Home » Travels » Belarus » A walk in Minsk with photo camera

Other posters on Belarus 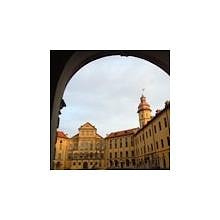 The castle of Radzwill in the Belarusian town of Nesvizh
Welcome to ...
more