Home » Travels » Italy » A Walk in the Colosseum of Rome

Other posters on Italy 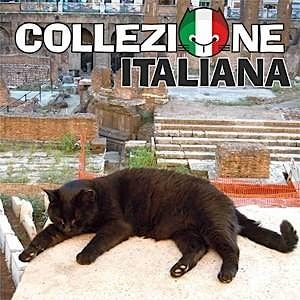