Home » Pictures of cats » Fairy tales for children » How to bring a cat into the open... waters? 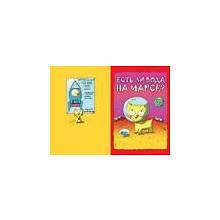 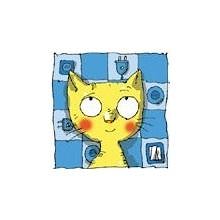 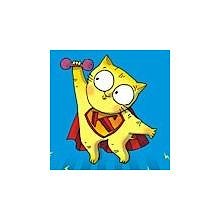