Other posters on Funny pictures 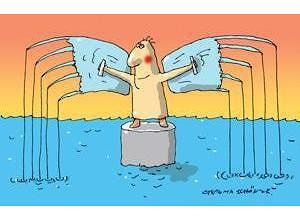 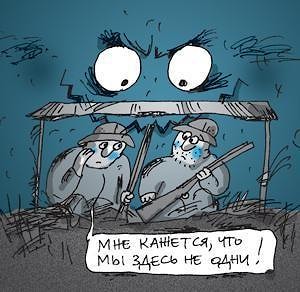 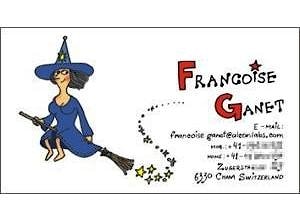 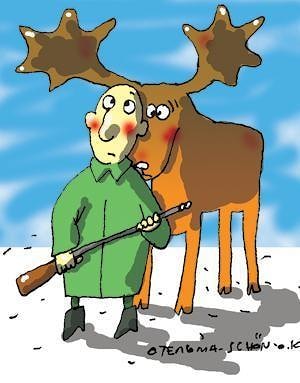 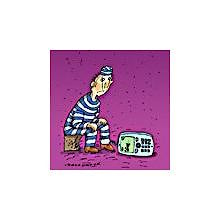 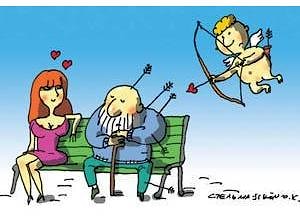 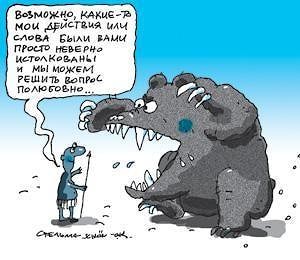 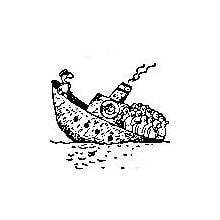 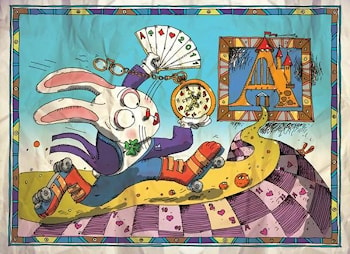 The characters for the fairy-tale
movie “Ginger” (Ryzhic/Рыжик) created
The premiere of the movie "Ginger in Wonderland" (which was in progress for more then two years) finally took place! The first information about the movie coming appeared in 2010. That was when the film director Elena Tyrova saw the work "One cat: ...
more 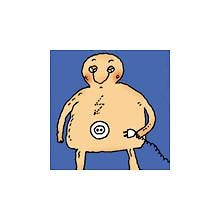