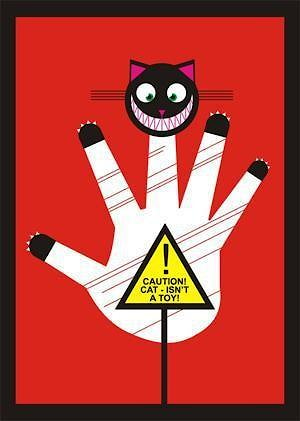 Cat is not a toy!
a favorite felinologist poster

Would you like to play with a cat? And if it were as big as a human being and you were as small as a cat? And what would happen if in this case a cat wanted to play with you… To roll you on the ground holding you with its sharp teeth, bring you ...
more 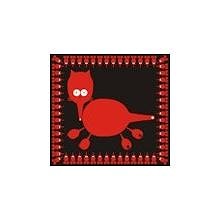 Everyone knows of the healing properties of the fair sex. A woman can work magic upon a man and bring him back to life even without touching him. This skill is priceless. Especially now, when the doctors of the post-soviet countries sometimes have ...
more 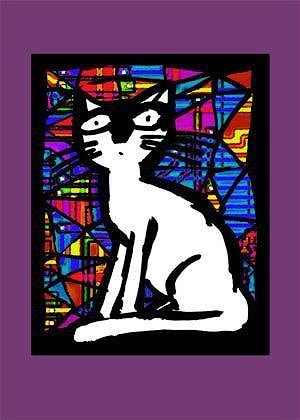