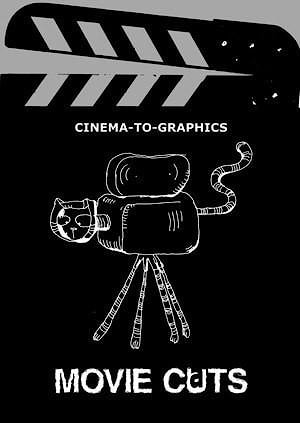 Welcome to the opening of a virtual exhibition featuring recent works by Sergei Stelmashonok. The artist dedicated these works to the world of cinema. The magical world of the blue screen makes any wish come true. It helps the majority of people to ...
more 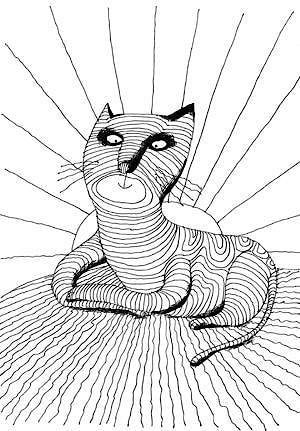 Minsk House of Friendship presented the personal exhibition of graphic works by Sergey Stelmashonok. Sergey is a worthy representative of an artist dynasty. He has a good reputation as a highly qualified specialist in the sphere of industrial design ...
more 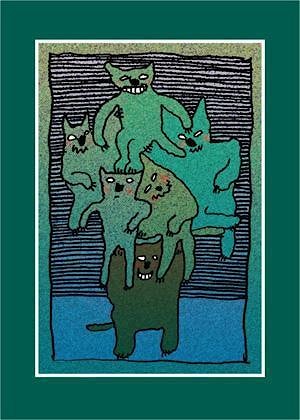 Once a well-known science-fiction writer Paul Young invented a new world full of trees and each of them had its female keeper. Still, even before science-fiction existed people believed that each tree has its soul. And who said that it should be ...
more