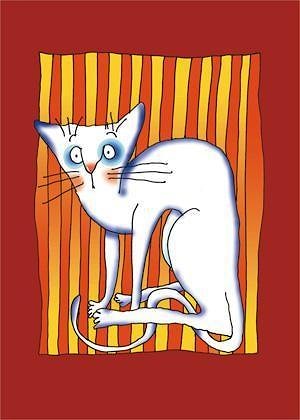 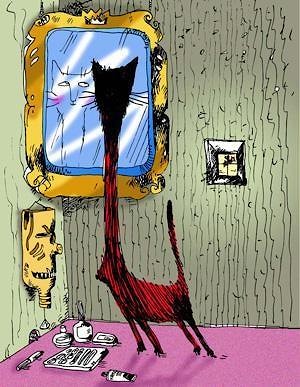 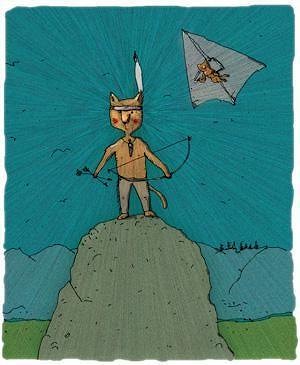 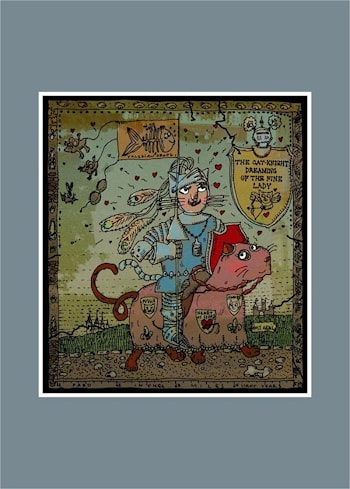 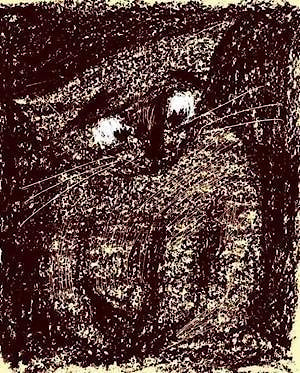 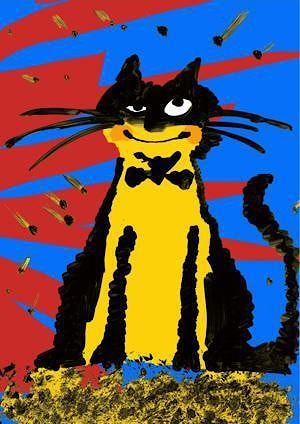 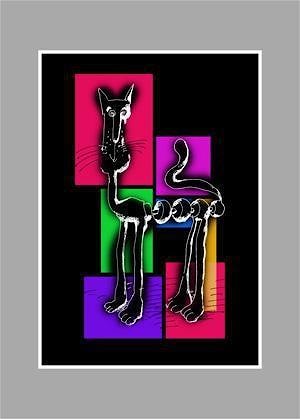 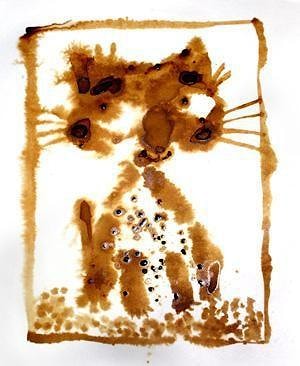 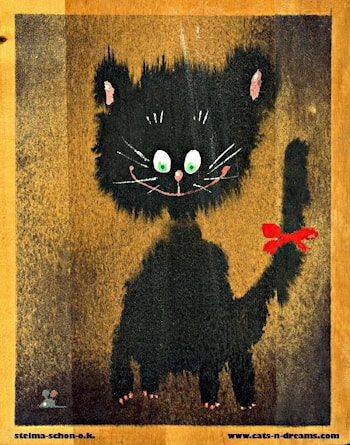 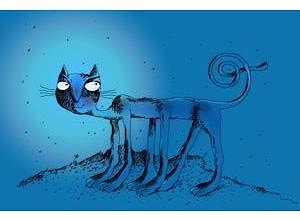 Poster Blues Cat
It’s not the sea and the sky only which are associated with the blue colour. The blue of the surrounding area simply be an inkling to a slight cat-like sadness and to being into blues. Or into jeans, or theWu Xing or love for cornflowers and ...
more 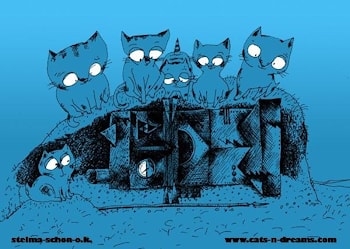 Poster Catisfaction
Set to the music of Rolling Stones ("I Can't Get No... Satisfaction")
«...many creatures like digging in the ground: males and worms make round holes, people hide their treasures, and after that search for those treasures for hundreds of years. Cats don’t understnd either of the activities, they just hide their "waste ...
more 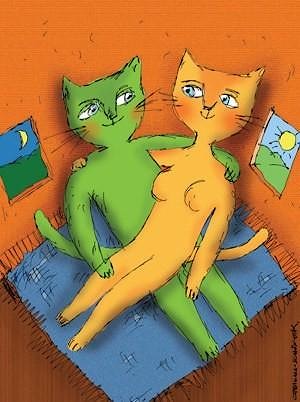 Poster Fairy-tale about a modern Catwoman in a porcelain tower
Set to music by Cream (Sitting On Top of the World)
«… Catwomen are so gentle. Maybe that is why the wind of fashion blows them into fitness and pilates. And all the things and devices that look, sit and lie so good on them. One of the gentle kind needed to lie down on her side in order to take her ...
more