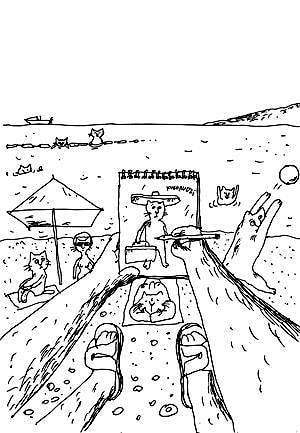 Montenegro Cat Holiday:
in black and white
Latest travel sketches, August 2010! Upon arriving at Tivat airport in Montenegro all the guests, longing for positive emotions, take any kind of transport and rush to the Bay of CAT-or, or as some may call it Bay of Kotor, and see Budva Riviera ...
more 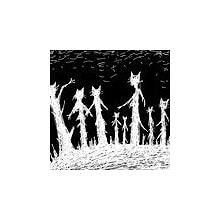 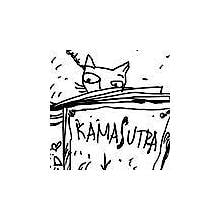 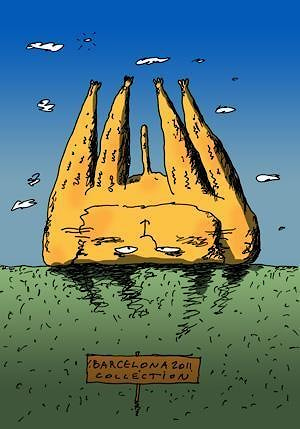 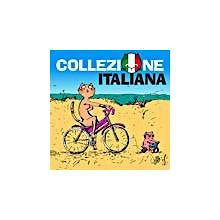 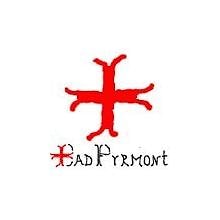 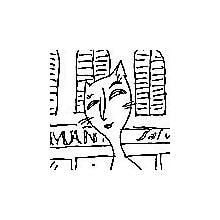 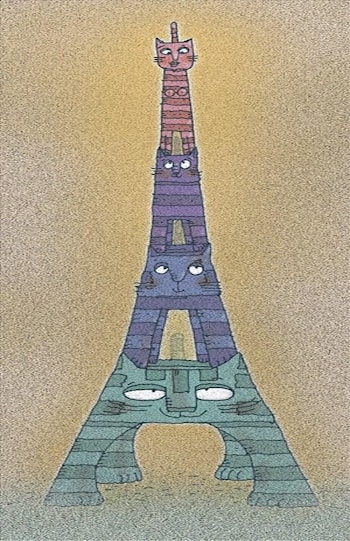 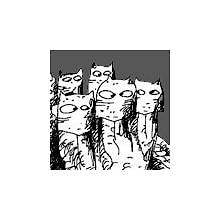 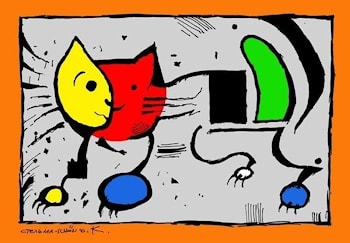 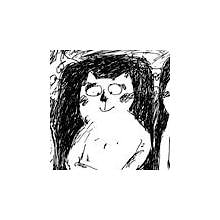