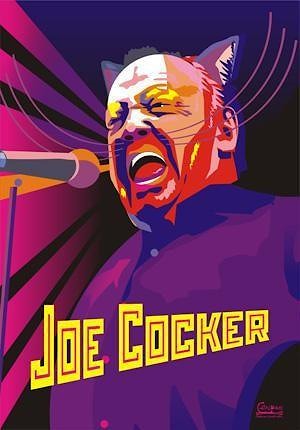 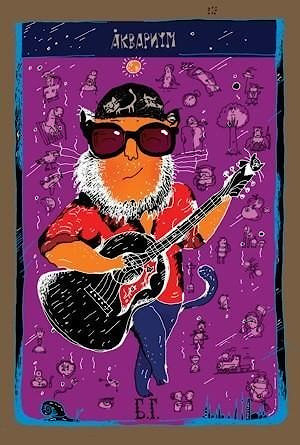 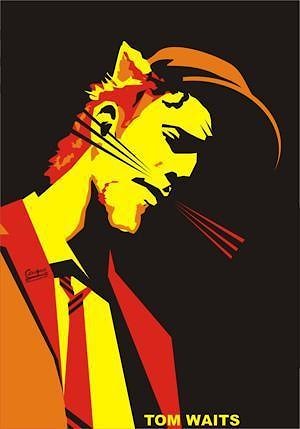 Poster Tom Waits
And I am waiting for Tom
Waits is probably one of the greatest cult rockers. His obviously non-commercial albums are bought up in no time. His voice squeal when the cranky melody changes its direction. Big Tom In his creative works everything mixed up: blues, jazz, ...
more