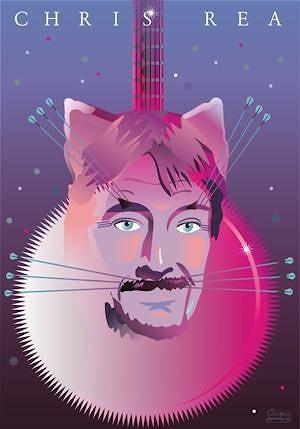 Poster Chris Rea
Rock and romance of Minsk concert
People all over the territory of the former USSR love Chris Rea. Women love him for his romantic ballads, men – for his hoarse voice, which is so close to the Russian soul, rockers – for the series of great blues records, nostalgic older generation ...
more 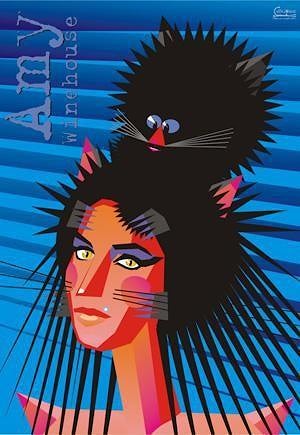